It's A Knockout Memorabilia 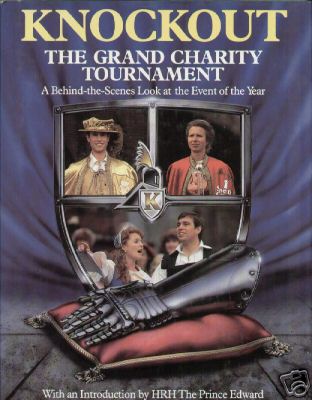 WOW! I found a web page that lists LOADS of It's A Knockout Memorabilia - including board games, mugs, DVDs, T-shirts, programs, magazines, books and trophies. Well yes it's a bit nostalgic and indulgent, but have a look! There's some old faces there.

And the same website has a feature with pictures about the infamous It's A Knockout Royal Gala event – apparently raising one million pounds for charity (a lot of money in 1987). Check out the list of famous celebs you also took part at the time.